MY Voice is a non-profit, youth-run organization that strives to empower youth by providing them with opportunities to exercise their creativity through a positive media platform

Technology, business, and science. The entire world has evolved so rapidly in the past few decades that people have become increasingly accustomed to these continuous changes. Whether it be expecting a new iPhone every year or waiting for Tesla to reveal their next crazy car, people do not imagine but rather await the next best innovation.

Yet, K-12 education has failed to follow a similar route. We sit in the same desk and chair formations, we learn from the same 20-year-old textbooks and regurgitate information onto a page, forgetting those concepts a few days later. Students graduate high-school with no understanding of where their future is headed or even worse, what they are passionate about.

Is it just too difficult to change the education curriculum? Well no, TKS would have to disagree.

The Knowledge Society, a globally acclaimed program, disagrees that innovators are built by random chance – the potential for greatness is present in all of us but the lack of opportunity to access critical facilities prevents this very greatness from occurring. Through the hands-on curriculum, TKS institutionalizes the production of young scientists, environmentalists, and entrepreneurs by providing exposure to Artificial Intelligence and Machine Learning, among other exponential technologies.1

TKS students have given speeches at global summits, conducted TedTalks, built their own startups, and interned at places like Microsoft and TDBank.

Are these kids simply geniuses or are they just like any curious high schooler with lots of ideas but no medium to channel them? 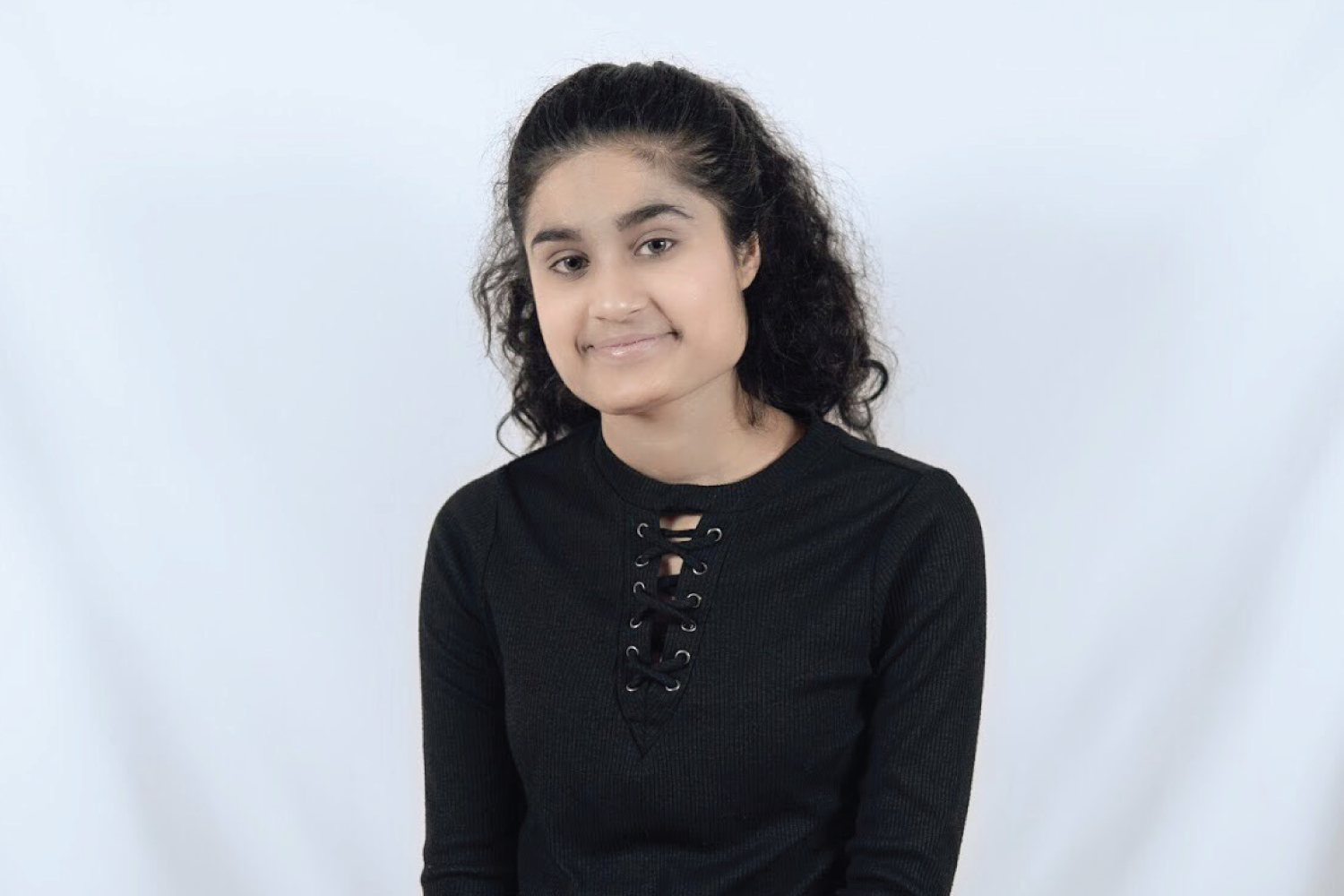 Alisha Imran, a 17-year old Blockchain and Machine Learning developer, was bored of school prior to joining TKS. She had always been curious about technology in the world but the traditional school system prevented her from truly embarking deep into the field – Shakespeare and Algebra were just too important compared to that.

Following a trip to India, Imran realized a major issue within the pharmaceutical industry – the overwhelming presence of counterfeit medication that kills millions. From TKS workshops, Alishba channelled her newfound knowledge for Blockchain and Machine Learning to create her own startup, Honest Blocks, a medication app that tracks products throughout the supply chain.

From hack-a-thons to workshops, the Knowledge Society encourages their students to utilize modern tools to solve real problems – that is how they prepare their students for the real world. Traditional schooling does not enforce problem-solving and leaves students unequipped for what lies in post-secondary education and the job market. Lessons are rigorously structured with assignments that supposedly test our thinking and application skills, but if one were to throw a high school student into a corporate environment, they would be lost – they are simply not provided with the tools necessary to thrive in the real world.

TKS provided Alishba with the appropriate skill to solve an issue she was passionate about and hit close to home.

However, Alishba is not an isolated case for the remarkable impact TKS has on its students. 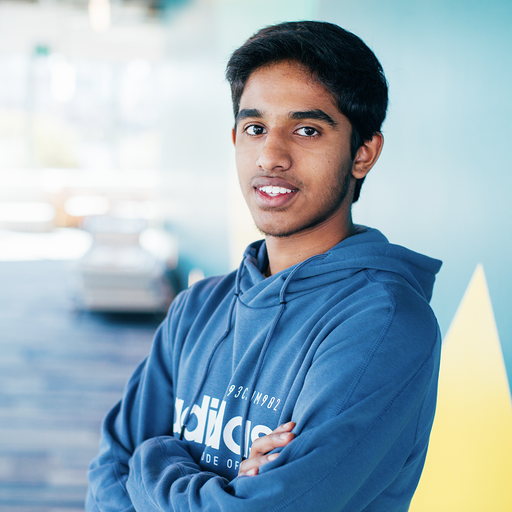 Sohail Mohammed constantly pondered about how he could contribute to the world and better his own skills – he had accepted he would take the traditional route of becoming an engineer or a doctor embarking on years of education, yet he remained inspired by people like Elon Musk who took any route but the ordinary.

Every week as a TKS student, Sohail learned about a new exponential technology that provided hands-on experience about the subject – he did not simply read from the textbook or watch videos related to robotics – he manipulated and experienced them for himself.

From a young age, Sohail was exposed to science as both his parents work in the fields of genetics and immunology. Upon joining TKS, he fully dove into biology and co-developed Likhagen, a moon-shot company that aims to support amputees by regenerating their limbs utilizing Nanotech, Stem cells, and Gene editing. After reading about the dissatisfaction of amputees with prosthetics he aimed to tackle that issue with the skills TKS equipped him with.

A common theme amongst both students, Alishba and Sohail, is the desire to create impact employing both the education and coaching received from The Knowledge Society. What appears to set this education program above others is the unique support every student is provided with; despite being of the age most universities and companies would consider inexperienced for their advanced laboratories or machinery, TKS leads students to opportunities unseen by most adults – trips to Microsoft, workshops with the newest gadgets, and lessons about developing critical life skills – teachings rarely discussed in the traditional school setting.

To read more about The Knowledge Society, the program, and alumni check out https://tks.world/

To learn more about our two interviewees:

What is your advice to Muslims suffering from mental health issues? Does it mean we are bad Muslims?

If you are a politician or wanting to become one, how do you play that role while sticking to Islamic values?

About MY Voice Canada

MY Voice is a non-profit, youth-run organization that strives to empower youth by providing them with opportunities to exercise their creativity through a positive media platform.

Hear me out: #meToo in our Community

Are Video Games Actually Good For Your Brain?